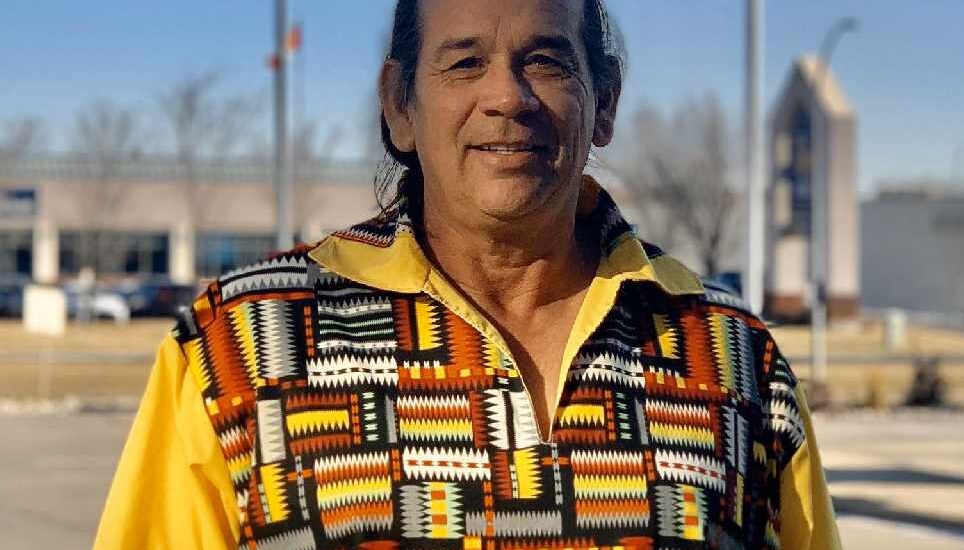 Like most of you, I too have been watching the protests and marches against institutionalized racism within police departments in the United States, and here in Canada. The size and scale of the demonstrations in recent weeks has been nothing short of extraordinary. And it is easy to understand why when one sees the video of George Floyd being murdered by a white police officer. It is easy to understand the outrage over the continued abuses, assaults, and deaths of black people for the most minor infractions, or for just going for a jog or doing some bird watching. I lend my voice to those who are outraged, and I stand with the black communities in the United States and Canada.

I also want to call out something disturbing that I have been seeing in our own country as a response to what we are seeing south of the border. I have seen a lot of comments from white Canadians that express gratitude for living in Canada, that we don’t have the kinds of problems that the Americans do. It shakes me to my core because these statements demonstrate that many people don’t understand the deep, brutal history of racism in their own country, nor are they aware of the ongoing problem that continues to this day. As a proud Metis Canadian, I am sadly too familiar with racism and discrimination. It’s a daily reality for our people.

Canada is a great country. It truly is. But we cannot paper over or ignore the systemic and institutional racism that has defined its relationship with Indigenous peoples for hundreds of years. Canada is a place where a cultural genocide was perpetrated for more than a hundred years through residential schools. Indigenous children were stolen from their parents, sent to schools where the most heinous abuses were visited upon them. Beatings, rapes, and murders. They were beaten for speaking their languages. Their parents were jailed if they tried to stop the abductions.

It has taken years of demonstrations, petitions, and legal actions to shine a light on the plight of murdered and missing indigenous women. It has been demonstrated that the RCMP routinely ignored or dismissed reports of abductions, rapes, and murders of Indigenous women along the Highway of Tears. We were reminded last week that Indigenous people are treated very differently by there police than non-Indigenous people, even in the most routine situations, when the video of Athabasca Chipewyan First Nation Chief Allan Adam being beaten went public.

Canada has its own dark history of racism and its own institutional and systemic problems today as a result. We have made progress, certainly. Yet we still have so far to go. It is time to acknowledge that fact and agree, not as white or Indigenous, but as humans, that this must change. Instead of militarizing police departments, reinvest the money being spent on armoured personnel carriers and assault weapons into social services, mental health supports, sustainable housing, and addictions treatment. Address the root causes and provide the appropriate resources to make change, rather than trying to turn cops into psychologists and social workers. Re-define what community policing means and de-escalate the growing tension between the police and communities of colour.

Change is never easy, but it is constant. If we don’t adapt, we don’t evolve.